The Danish microbrewery has brewed three different beers with American film director David Lynch. The beers will launch at Lynch’s Festival of Disruption, taking place in LA this weekend.

The collaboration between the legendary film director and Mikkeller was initiated by the New York division of Mikkeller.

Stout with Lynch’s own coffee
David Lynch was heavily involved in all aspects of the process starting with the concepts, names and all the way through sensory analysis and tasting. In particular, he and Mikkeller’s art director Keith Shore traded ideas and conspired on the packaging.

”Lynch and his team sent us a mood board of various Mikkeller labels they liked and shared images of Lynch’s drawings. Each illustration is based on iconic scenes from Twin Peaks, and the color palette is also taken from the television series,” Keith Shore explains.

One of the beers, ’Damn Good Coffee Stout’ (an oatmeal stout with coffee) is brewed with Lynch’s own coffee, David Lynch Signature Cup Organic House Blend.

Festival of Disruption
Festival of Disruption focuses on music, art, film and meditation. The festival will take place at the Theater Ace Hotel in LA. On the music front, names such as Bon Iver, Sharon Van Etten, Tv on the Radio, The Kills, Moby and Lynch himself are performing. In addition, there are special screenings of ’Lost Highway’ and the documentary about Lynch ’Don’t Look at Me.’ There will also be a number of talks which include the famous American cultural journalist Kristine Mckenna holding a panel with Lynch and the actor Bill Pullman.

In addition to being launched at the festival, the three Twin Peaks beers are sold in limited amounts at Mikkellers locations in LA, San Francisco, Oakland and San Diego. 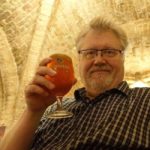 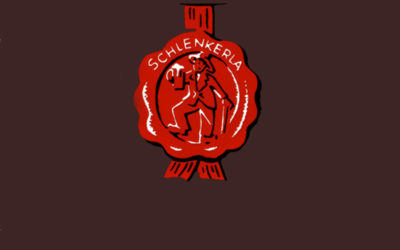 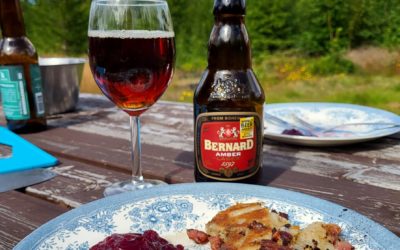 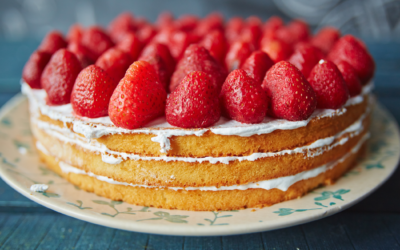 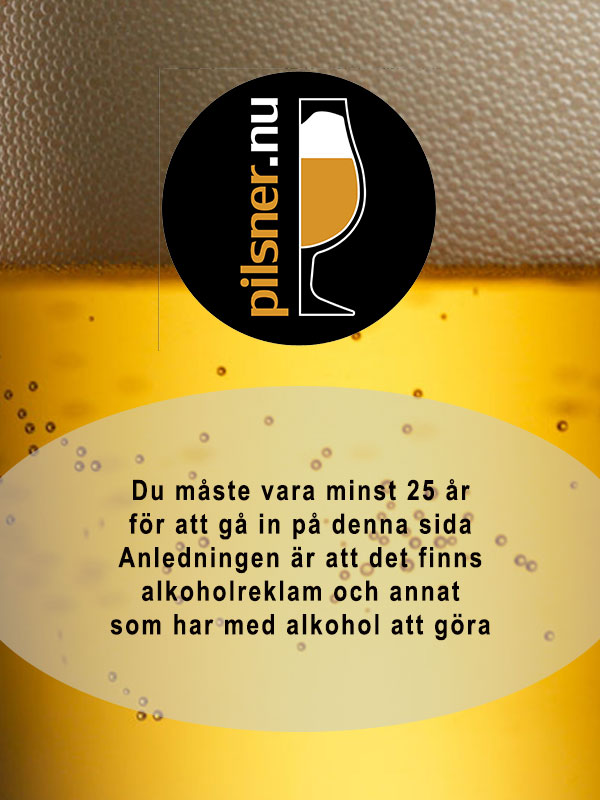