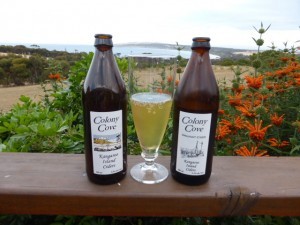 Kangaroo Island is Australia’s third largest island and its closest point to the mainland is 13km south of South Australia’s Fleurieu Peninsular.

Bleak and windswept, KI has developed as an ecological sanctuary save for the introduction of some foreign flora and fauna, including the world’s purest population of European ligurian honey bees, to which we will return in a later post.
Kangaroo Island is also several thousand hops away from the Gold Coast, but we had other hops in mind when we went searching for the local boutique brewery.
Sadly this venture is no more so when we spied a nearby sign extolling Emu Ridge Eucalyptus Distillery we thought our luck was in.
Alas, it produced eucalyptus oil rather than a eucalyptus tipple but all was not lost.

The associated gift shop includes a cellar door offering the local Colony Cove cider range.
Adelaide academic Professor Graham Jones planted a few apple trees in 2004, and the orchard has now expanded to over 400 trees of 30 English cider varieties including yarlington mill, kingston black, somerset red streak, blenheim orange, improved fox whelp and king david.
The trees are protected from non-English pests such as kangaroos and possums by an electric fence, though echidnas, snakes and goannas manage to survive.

Colony Cove produces two ciders and a non-alcoholic sparkling apple juice, all from juice pressed from apples from the orchard.
The two alcoholic ciders are then cool fermented using wine yeasts plus natural wild yeasts.
Colony Cove Cider is lightly carbonated,slightly cloudy as a boutique cider should be, dry and tart, but in a refreshing way with hints of champagne.

At 5.8 per cent ABV it was not to be trifled with, and we enjoyed some with local oysters at a restaurant elsewhere on the island.

Colony Cove Draught cider was a little sweeter, also lightly carbonated but full bodied and refreshing and a little more forgiving at 5.3 per cent ABV.

The non-drinker liked the Colony Cove Apple Sparkler, which was clean on the palate, but with a refreshing apple acidity.
All are packaged in 500ml crown-seal bottles, with label artwork by the co-owner Mary Jones.

The two alcoholic ciders have been awarded bronze and silver medals by the Adelaide Royal Agricultural and Horticultural Show Society, and at the Australian Cider Awards.
The bad news is they are only available on KI at the Emu Ridge cellar door and local restaurants, or at selected outlets in South Australia. 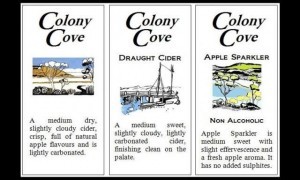 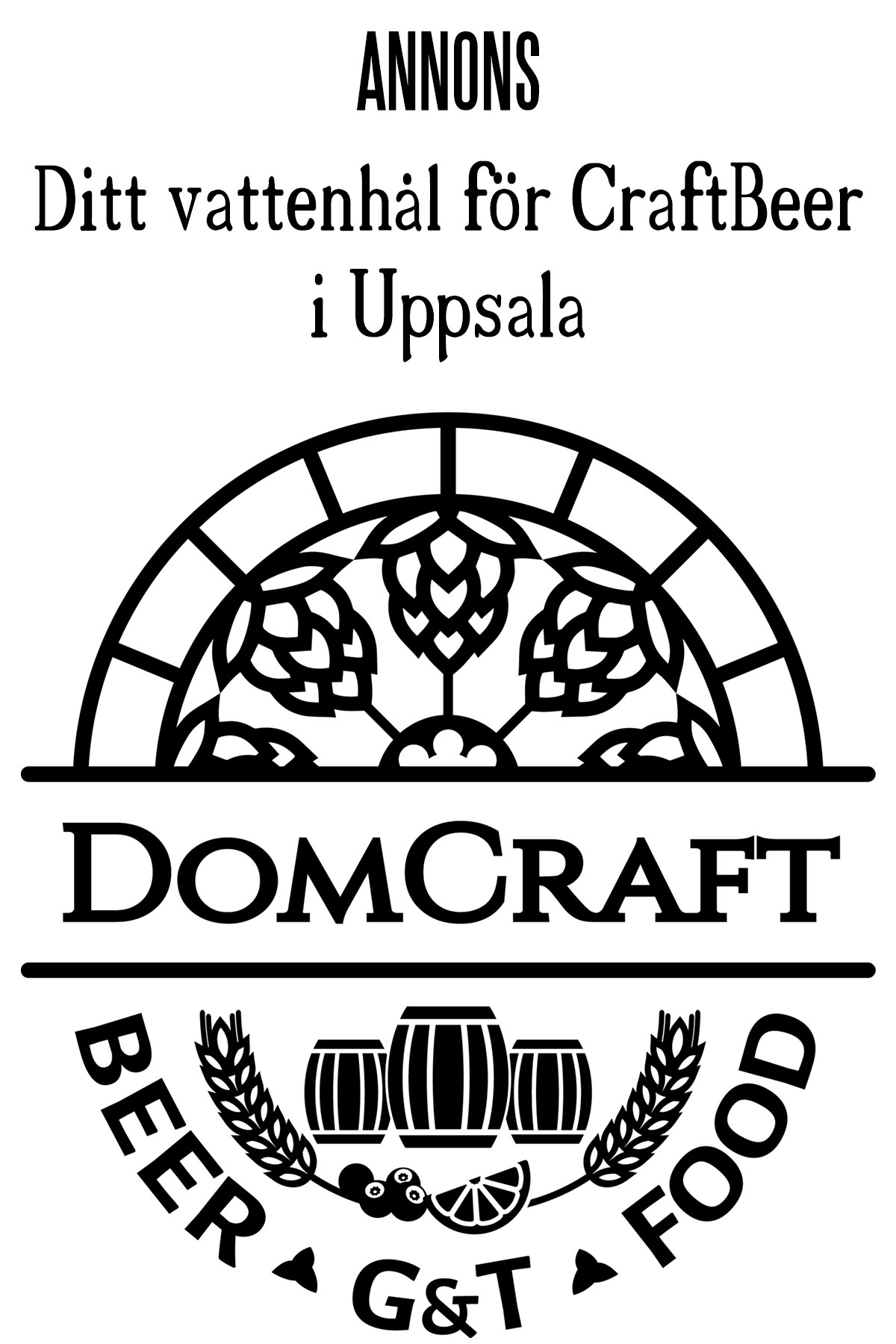 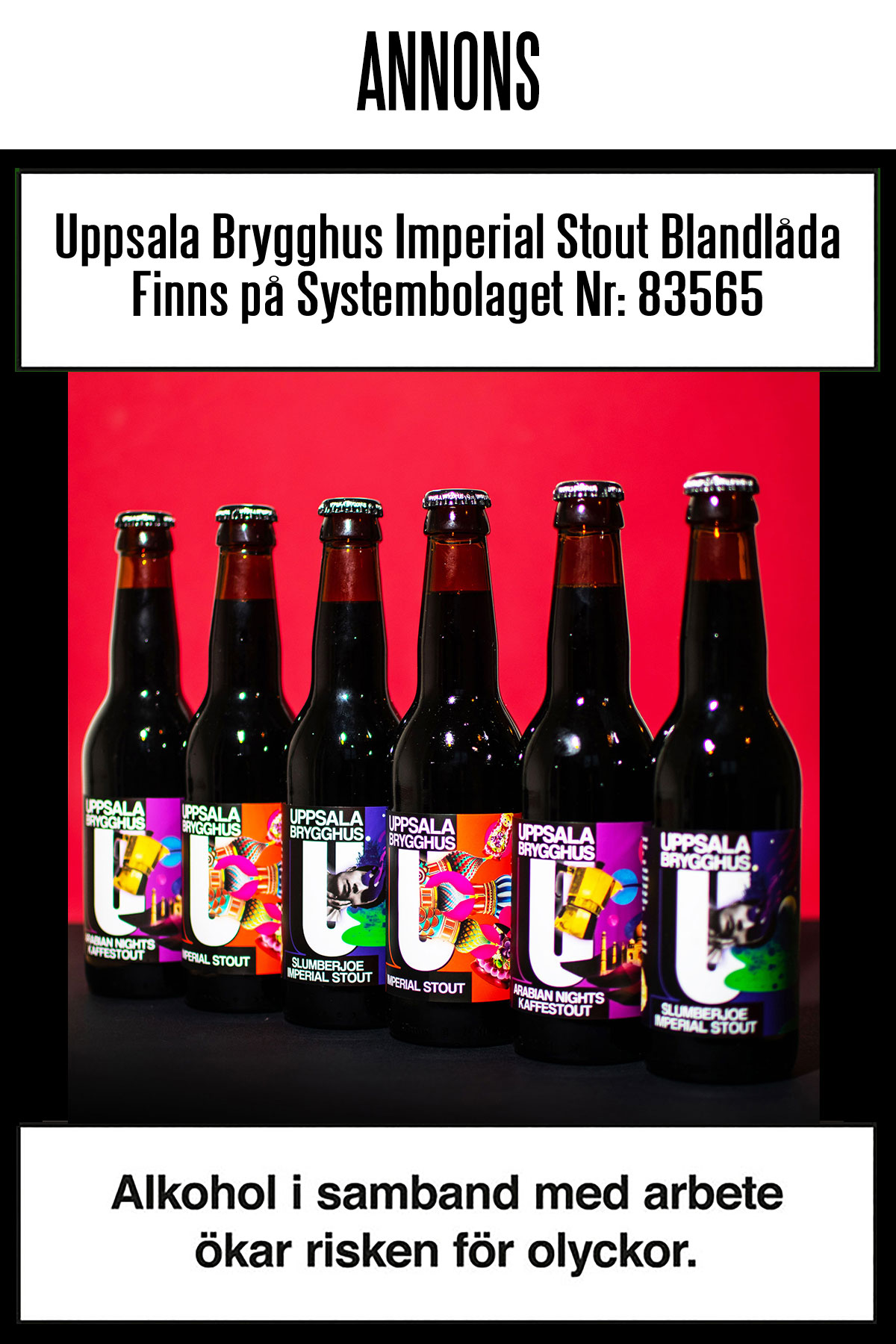 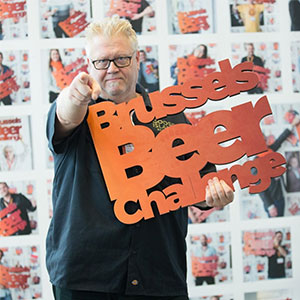 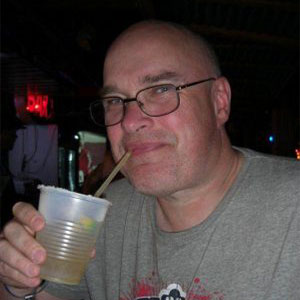 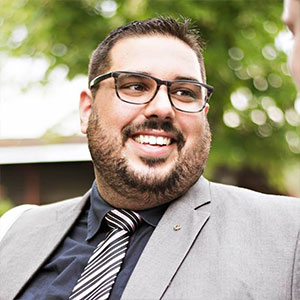 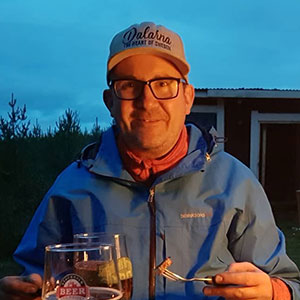 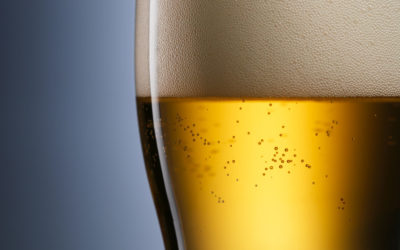 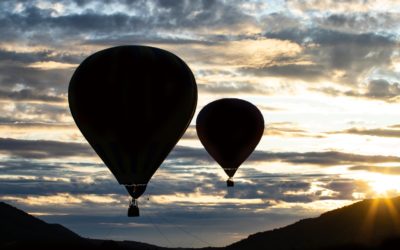